TURN THE PAGE, PROTECT THE PARK, SAVE THE COVE!

A MESSAGE TO THE NEW FEDERAL GOVERNMENT

The election of a new, majority Liberal government should signal the beginning of the end of ‘Mother Canada,’ the controversial proposal, actively championed by the Harper Conservatives, to build a mammoth, concrete-and-steel, jingoistic ‘war memorial’ at Green Cove, a place of special peace, value and beauty in the heart of the Cape Breton Highlands National Park. 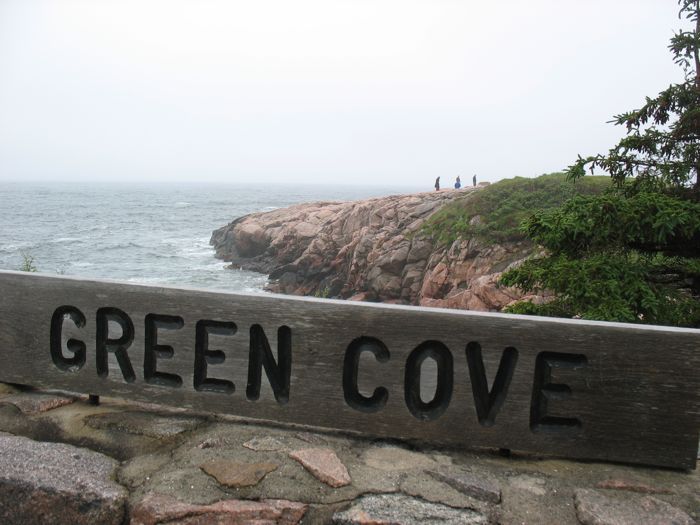 Currently in the late stages of review by Parks Canada, the private development (already supported by taxpayer funds) would make a mockery of the agency’s mandate to preserve the ‘ecological integrity’ of the lands in its care, ensuring as a ‘first priority’ that ‘our special places’ remain ‘healthy and whole.’ In rejecting this ill-advised, tasteless and exploitative scheme, the new government would not only save Green Cove for future generations but demonstrate its determination to restore the institutional integrity of Parks Canada and the entire national parks system, seriously undermined during the Harper era by creeping privatization, commercialization, and harsh reductions in staff and services.

In its Election Platform, the Liberal Party vows to “preserve and promote Canada’s national parks” by “limiting development within them” and reversing more than $25 million in Conservative cuts (see –https://www.liberal.ca/realchange/national-parks/). With regard to the ‘Mother Canada’ proposal, senior Liberals, including current Environment spokesperson John McKay and Cape Breton MPs Mark Eyking and Rodger Cuzner, have all expressed concern about Parks Canada’s review process, and called for more public consultation and independent expert scrutiny. On June 16, John McKay wrote to Friends of Green Cove: “The Conservatives have been meddling with this project and should not be putting Canadians tax dollars into this development. Government money would be better spent helping our veterans and re-opening our Veterans Affairs office in Sydney. The Conservative government has not handled this process properly from the beginning, as there was no public announcement or sufficient consultation. It remains a priority for there to be an extensive environmental assessment that ensures this project meets strict regulations. Construction must not start before all assessments and consultations are complete.”

At a bare minimum, the new government should, as a matter of urgency, halt the application process, review Parks Canada’s handling of the file, publish the secret Order-in-Council on the project adopted by the Harper Cabinet in the summer of 2013, and initiate a genuinely national consultation. It is our firm conviction that any free and fair analysis will conclude what so many experts and retired Parks Canada managers have long insisted: that ‘Mother Canada’ would be a major blunder.

We urge all our friends and supporters to remain vigilant and engaged until we know for sure that Green Cove is safe. We also encourage you to contact the new Prime Minister, and his Environment Minister when announced, to stress the importance of prompt and effective action in line with the Liberal Party’s strong and commendable platform commitments.